★ Important
• If you use task killer, put this application to ignore list!
• Always keep application updated to avoid any problems.
• Dual SIM is not supported by Android API

★ Widget to toggle Wi-Fi tether/Wi-Fi hotspot by one click!
This function is not supported on many devices, but it should work on many of them. Please don´t rate this application badly, if it is not working for you. There can be a lot of reasons, why this is not working (your operator doesn’t support Wi-Fi tethering, it is blocked, your system had been modified by the manufacturer, etc.). I am trying to make it easier for you, but I can´t promise to you that it will work on all devices! 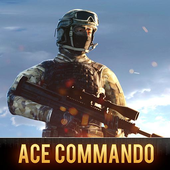 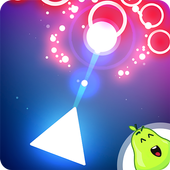 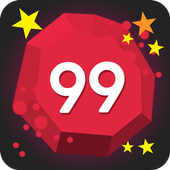