With this application you can record audio and video without even taking your phone, simply by repeatedly pressing the button on your device for two or three seconds (by pressing a twice per second) and it will automatically recording, you will know it by a slight vibration. You can stop recording in the same way.

★ Record audio in the background.
★ Record video on the front or rear camera in backround.
★ Start recording without having the application open. (You only have to have opened the application once since the last time you turned on the phone)
★ Starts or stops recording by pressing the power button on the device repeatedly.
★ Starts or stops recording by pressing six times over the hidden WIDGET (transparent)
★ Start recording when the countdown reaches zero.
★ Call recording.
★ Three qualities available for audio recording and four for video.
★ Simple and unobtrusive interface to avoid attention.
★ The application name will not appear in your device as “hidden recorder”.
★ Protect access to the application by password.
★ Completely free App.

Any feature that is suggested for the application will be considered for future updates.

How To Play Hidden recorder APK On PC,Laptop,Tablet 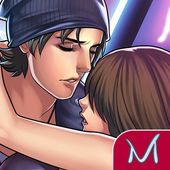 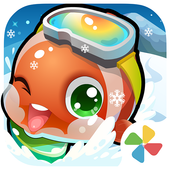 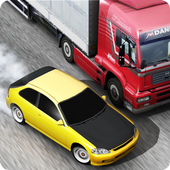