Jodete, also known as 150 or Descarte, is a funny cards game.

The goal is to end up without cards in your hand.

The game starts with five cards for each player and one on the table.

At turns, each player has to play a card on top of the card on the table, of the same suit or number of such card.

Before reaching the last card, the player must declare “Last card”, in other case he will receive two cards as punishment.

There are some cards with special effects:
Two (2): Makes the next player to receive 2 cards, unless he has another two or a joker to play. This effect is cumulative, meaning that if one player plays a two and the second also do it, the third one will take 4 cards and so on.
Four (4): The next player is skipped.
Seven (7): The player has to play a second time.
Sota (10): This card allows the player to change the suit on the play.
King (12): Changes the direction of playing.
Joker: Works similar to the two, but makes the next player to take 5 cards instead of 2.

When a player reach 200 points or more, he is eliminated from the game. The last player on the game is the winner.

//.Translation to English and French by Alejandro Díaz-Caro.// 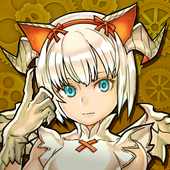 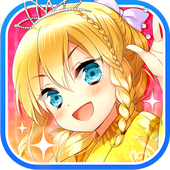 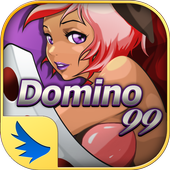 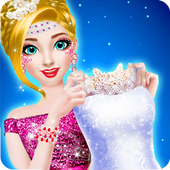 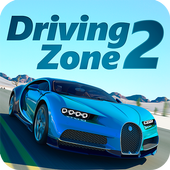 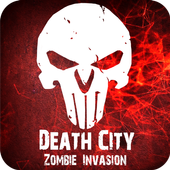 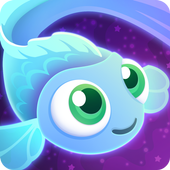