The description of MooMoo.io (Official)

MooMoo.io Official version. Gather resources to build a base. Defend it from other players or from your friends. Join tribes and build bigger bases; together! Upgrade and Customize your Character with Hats!

This is the MooMoo.io Beta Build so some bugs are to be expected. 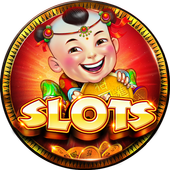