The description of Voyage 2: Russian Roads

System Requirements:
RAM: >=768 mb
Display: min size 800×480.
Travel the roads of Russia on 4 Russian cars (+ 1 secret german car).
Who will reach from Murmansk to Lake Baikal?
– The game is completely free, without built-in purchases.
– 5 popular Russian cars + 1 secret german car.
– Hometown and signs based on real routes: M18 Karelia, M5 “Ural” M51 “Baikal”. Some historical memorials.
– Now the Russian traffic with surprises of Russian reality.
– Realistic physics and the exact characteristics of all cars (including graphics and torque ratios).
– Now there is tuning in the game! Go to the garages on the way to set tuning parts. All specifications are based on the reality.
– Dynamic time, clouds, day and night, partly different weather.
– You can turn on headlights, realistic car backlighting .
– 8 large levels.
Compared with the first part of the traffic now is smarter and many bugs fixed.

How To Play Voyage 2: Russian Roads Apps On PC,Laptop,Tablet 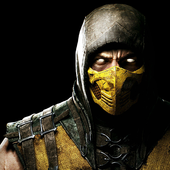 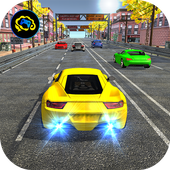