ABC PreSchool Kids Tracing & Phonics Learning game (350+ Worksheets) is an educational app to help your toddler learn basic tracing starting from lines, phonics and trace the letters of the alphabet ABCs and numbers 1 to 10, shapes & colors. ABC Preschool Worksheets includes fun, educational activities for toddlers and kids! If your child is in kindergarden, or going to attend preschool, this is a free learning app for your children

Preschool kids of age 3 and above can learn ABC Alphabets English and the numbers to learn how to write. Kids tracing games has toddlers focused on alphabet reading and writing numbers

COLORING
Choose from over 350+ images to color, paint, draw, or doodle. Let your kids doodle their fingers away and show their artistic skills. Choose from a variety of crayons, glitters and patterns to color

LEARN
Let your toddler learn Alphabet for Kids. Easy for kindergarten kids to learn the ABC’s (english alphabet) and numbers by tracing the dashed lines. There are audio for each letter and number so your kids can get familiarized with the sounds

ABC PreSchool Tracing & Phonics ♬ is a free phonics and alphabet teaching app that makes learning fun for children, from toddlers all the way to preschoolers and kindergartners. 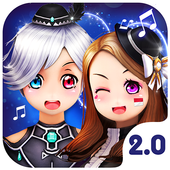 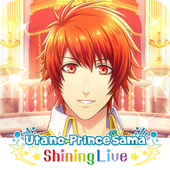 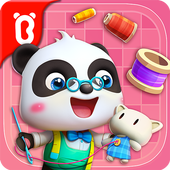