The description of The Last Slain

■ Fight Against the Immortal Dragon!

Mark, the last warrior of the Slain to revenge on the Tyrant Gulamir who destroyed his tribe

Leon, a fancy looking priest who wanders the continent in search of the girl that Primir “The Ultimate” prophesied.

Scarlet, a mercenary with red hair who pursues the whereabouts of her missing friend, Kaine.

3 heroes tangled up with destiny finally clash the immortal power of the dragon!

Enjoy the Real-time battles of 3 heroes: Mark, Leon and Scarlet against the dragon’s army

Armed with gigantic body and powerful ability, the enemy’s boss will block your way.

Put the boss into the Break State before it uses a powerful skill.

The core of the boss battle is the strategy of effectively reducing the boss’s break gauge.

Mark, Leon, and Scarlet have a variety of battle styles.

Rushes against the enemy and gives a strong blow, “Attacker”

Specially designed for the boss battles, reduces the break gauges from time to time, “Breaker”

Damages many enemies at once, suits the annihilation battle, “Burster”

Weakens enemies and strengthens friendly forces, leads the battle to the advantage, “Controller”

Complete your own combination by studying the hero’s battle style.

Weapons and equipment are a special blessing that has been given to men by Ram “God of Braveness”.

If you obtain good equipment, first build your skill level until the equipment fits your body.

Unnecessary equipment can be salvaged and crafted to other equipment.

Add sockets to your favorite equipment and attach jewels that give extra abilities.

The ability of the equipment can be changed at any time.

Reinforcement the equipment at its MAX. EXP level will have more powerful abilities.

■ Take over the legendary hero!

Those who aim for gold hidden in the mines, the dragons’ men who lost control and gone wild like bandits

And the test of “The Great Elemental” Undra you will face.

Explore the dungeon regularly and train your character to become a legendary hero.

■ Purify the darkness that permeates the continent!

“Nox’s Abyss” is dominated by Nox “God of Darkness,” and nobody knows where it ends.

In order to block the darkness that permeates the world, “Nox’s Abyss” must be purified.

Once you successfully clean the abyss, you will receive a special Rune to strengthen your skills.

■ Retrieve the Treasures of a Fallen Kingdom!

All the treasures of the dwarf kingdom destroyed in the last war have disappeared.

Retrieve the treasures of the kingdom by killing the Dragon’s Army champions who have shared the kingdom’s treasures.

Treasures of the kingdom will make the hero’s equipment stronger.

Inn the “Ram’s Goblet” is the place where you find a group of intrepid adventurers who yearn for the “Brave Seven.”

While the main characters are active, remember that these adventurers are also struggling all over the Kalyma Continent.

How To Play The Last Slain Apps On PC,Laptop,Tablet 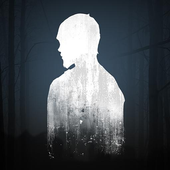 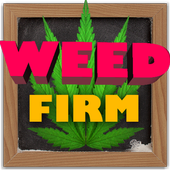 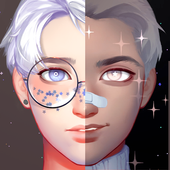 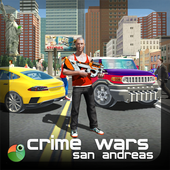 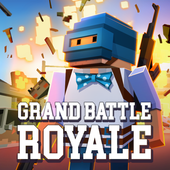 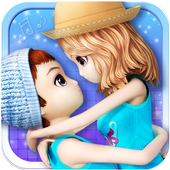